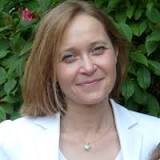 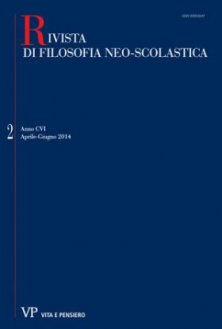 | RIVISTA DI FILOSOFIA NEO-SCOLASTICA - 2010 - 4
Year: 2010
Maria Rosa Antognazza, Il rapporto fede-ragione nel pensiero Leibniziano This paper investigates the relationship between faith and reason in Leibniz’s thought starting from a discussion of the epistemological status assigned by Leibniz to the mysteries of the Christian revelation. Leibniz defends the status of mysteries as above reason but not contrary to reason by employing the ‘strategy of defence’, and ‘reasoning from analogy’. The key move of the strategy of defence is to switch from a positive argument to a negative argument: namely, from the demonstration of the possibility of something to the demonstration that its impossibility has not been proved. Reasoning from analogy, on the other hand, can be regarded as a ‘soft’ version of a posteriori knowledge. The paper discusses these two ways of upholding the possibility of mysteries. Its final part is devoted to the consideration of the ‘motives of credibility’ in the Christian religion proposed by Leibniz. It comes to the conclusion that, from his first writings to his last, the faith of which Leibniz speaks is a faith that has its reasons, without thereby being subjected to reason.
€ 6.00